The Queen’s Museum of Near Eastern Archaeology

On October 26th, 1954, a Museum of Near Eastern Archaeology opened in the Old Arts Building (modern Theological Hall), the home of Queen’s Theological College. This project reveals how the Museum came into being, a gallery of select items once included in the museum, and the context surrounding the sudden and tragic loss of such a culturally and educationally significant collection.

Stauffer Library is where, for many, the magic happens. Students, staff, and faculty, along with members of the community, use the building’s many spaces for research and study, to work together on projects and papers, and to gather in the shared experience of learning.

This virtual exhibit complements digital planning initiatives under way at Queen’s and in the Kingston community. For decades, we have been leveraging technologies to advance learning and research. Here we highlight just some of our interesting initiatives in the digital realm.

An exploration of the amazing collection at Queen’s, and the faculty, staff and students that love these resources. A project of MUSC156 (Introduction to Digital Audio Recording, Editing and Mixing), in collaboration with CFRC Radio and Queen’s University Library. Podcast production overseen by MUSC156 instructor Matt Rogalsky.

This exhibit is an interactive online tour of archaeological artifacts from the Diniacopoulos Collection on display in the Queen’s University’s Classics Department, that have also undergone conservation treatment by the Art History and Art Conservation Department.

This timeline exhibit outlines a history of the library, and is filled with stories exemplifying the strengths the present day library is still known for: strong research collections, dedicated staff, and superb facilities.

Our first exhibition of the Schulich-Woolf collection is an introduction to the wealth and breadth of materials available. The items on display are arranged topically by Ancient History and Antiquities, English History and Chronicles, Europe and the Middle East, Travel and Exploration,and English Topography and Antiquities.

Indigenous art and language are featured in 12 new study spaces on the Queen’s campus.

Twelve new study rooms at Queen’s University’s Stauffer Library are being given Indigenous names to increase the visibility of the Indigenous community.

Focusing on prison newsletters, or ‘joint magazines’ from Kingston area prisons, this exhibit provides an in-depth look at writings by prisoners. It examines the content and historical significance of these works, and draws attention to the high quality of these publications, especially in the 1950’s and 60’s.

The Young Ladies’ Journal (1864-1920) is an illustrated periodical that was marketed specifically to a young, female, middle-class audience. Each month, the YLJ published several fashion supplements that were distributed with its regular magazine issues. These supplements feature illustrated fashion spreads, needlework design and crafting templates, and dress patterns that could be cut out and traced onto fabric. When viewed together, these supplements provide a powerful visual demonstration of the relationship between fashion and consumer culture.

The year 2014 marked the 125th anniversary of the appointment of James Cappon to the first Chair in English at Queen’s University. To celebrate this milestone, the Department of English, the W.D.Jordan Special Collections and Music Library and Queen’s University Archives offer a retrospective on the complex intersections of scholarship, creativity, and stewardship that have defined the role of Queen’s and its faculty in the history of Canadian literature.

Stereoscopic views, or stereo cards, consist of two photographs, taken from slightly different angles and mounted on card, that would appear three-dimensional when viewed through a stereoscope. Wildly popular in the mid 19th and early 20th centuries, they were an early mass medium that served a variety of social functions — ideological, aesthetic, or even spiritual — that have, thus far, received little scholarly attention. 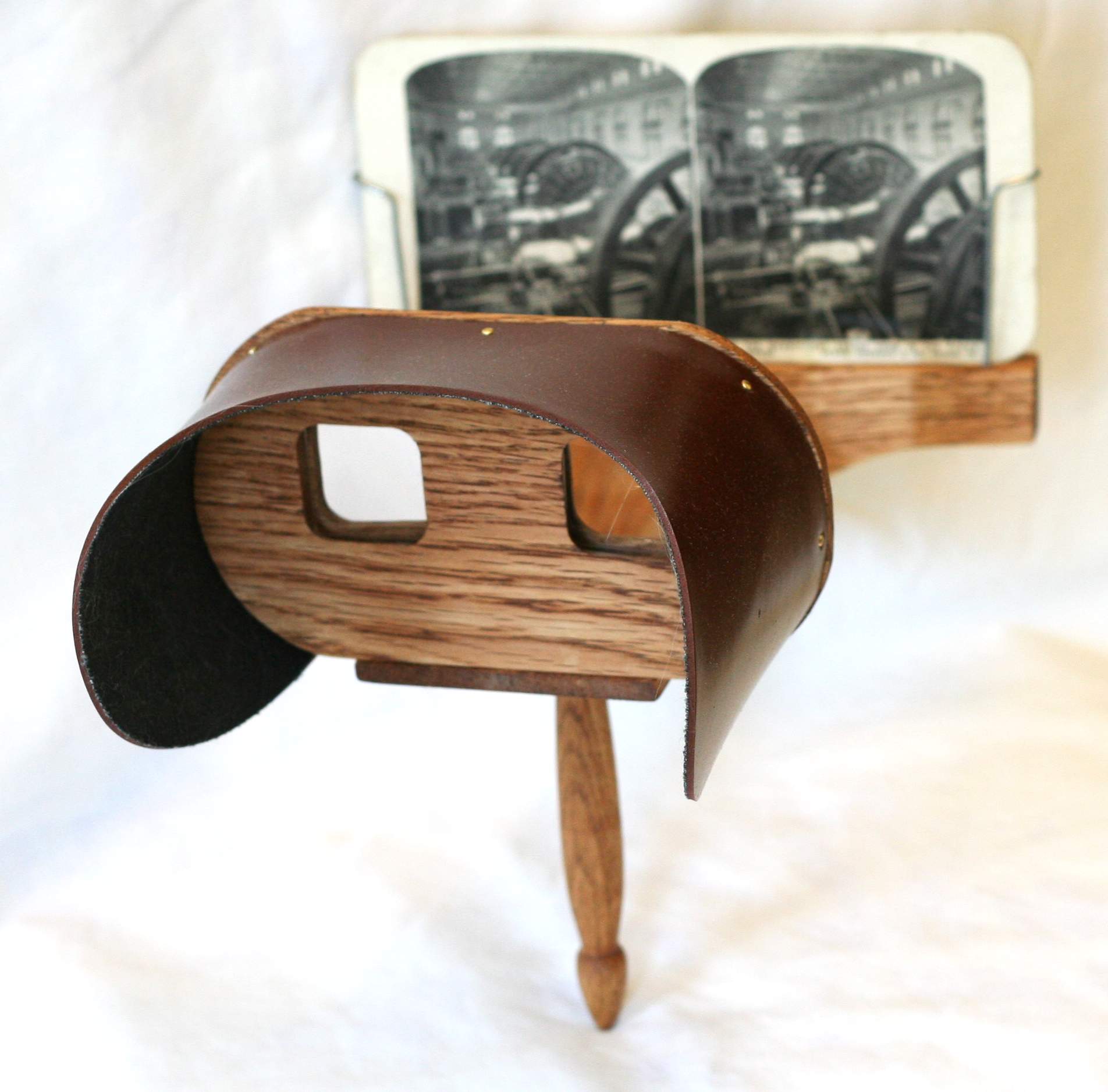 The Queen’s Kelmscott Chaucer and the Arts and Crafts Presses